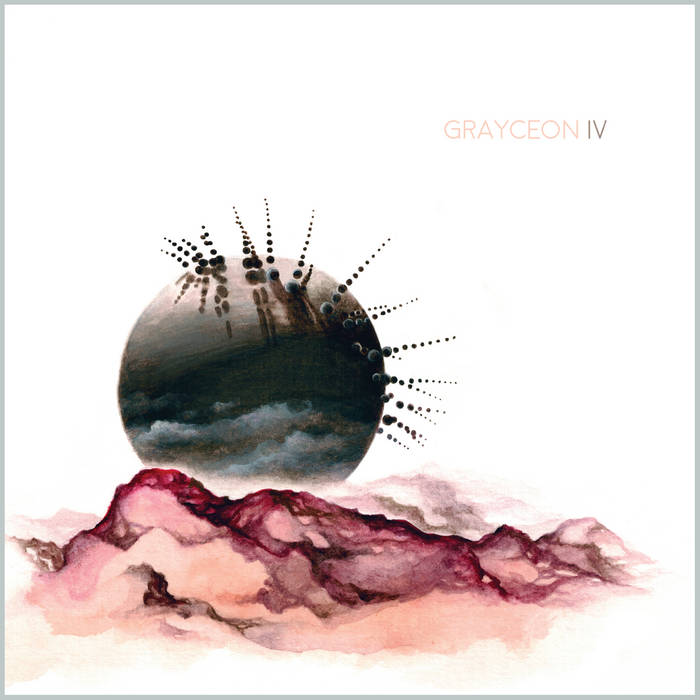 What the press is saying about IV...

"Despite the fact that it has been a long seven years since Grayceon’s last album (and a still-stingy five since the excellent Pearl and the End of Days EP), the tight, economical forty minutes of IV present Grayceon at their most clarified. The album still kindles the progressive and curiously meandering spirit of Gracyeon’s previous albums (in particular This Grand Show), but it maintains a sharper focus by not strolling too freely across knotty epics, and never loses sight of the power of those boundary-pushing elements to still sock the listener with inescapably emotional gut-punches." -Last Rites

"Hailing from San Francisco, Grayceon are a post-metal trio featuring three highly respected names in the Bay Area metal scene: Jackie Perez Gratz — current vocalist and cellist for the underwater-themed doom band Giant Squid, former member of avant-garde outfit Amber Asylum, and session musician for the likes of Neurosis, Today Is the Day and Agalloch (RIP) — and Max Doyle and Zack Farwell of neighboring thrash-metal band Walken. The band has spent the past 12 years churning out doom-dirges with a dreamy, neoclassical flair, as romantic as they are roiling.

Following a five-year hiatus, the group is gearing up to drop its fourth album, titled — wait for it — IV. Recorded with Jack Shirley at the Atomic Garden (a space previously haunted by local heroes Deafheaven), the follow-up to 2013's Pearl and the End of Days, out later this spring, finds the band taking its sinister love story in an ethereal direction, with a noticeable uptick in swirling melodies and lush sonic textures. That said, Grayceon's hardly done dishing out the venom: The album's first single "Scorpion" stands among the most lethal cuts ever concocted by the trio, with a central riff so searing, you could fry an egg on it." -Revolver

"Grayceon, at full tilt, sounds like the work of at least seven people, but in reality, they're a trio. Drums, guitar, and cello. There are other metal bands out there that use violin or cello, but for my money, none of them makes it sound as seamless as Grayceon does." -Metal Bandcamp

Serena Cherry debuts her black metal project, plus a Pick from the Crypt block from Svalbard